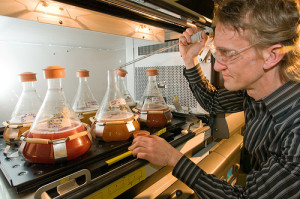 A report released by a group called Environmental Entrepreneurs states that over 15,000 jobs could be created following announcements of 80 clean transportation and clean energy projects by companies and communities during the third quarter of this year. The projects include the generation of solar energy, recycling, bio-fuels and manufacturing that is clean energy related.

The report found that although federal level policies had an impact on growth, green energy policies in some states were having notable influence on job creation. Since 2011, Environmental Entrepreneurs have been tracking jobs created by clean energy and clean transportation.